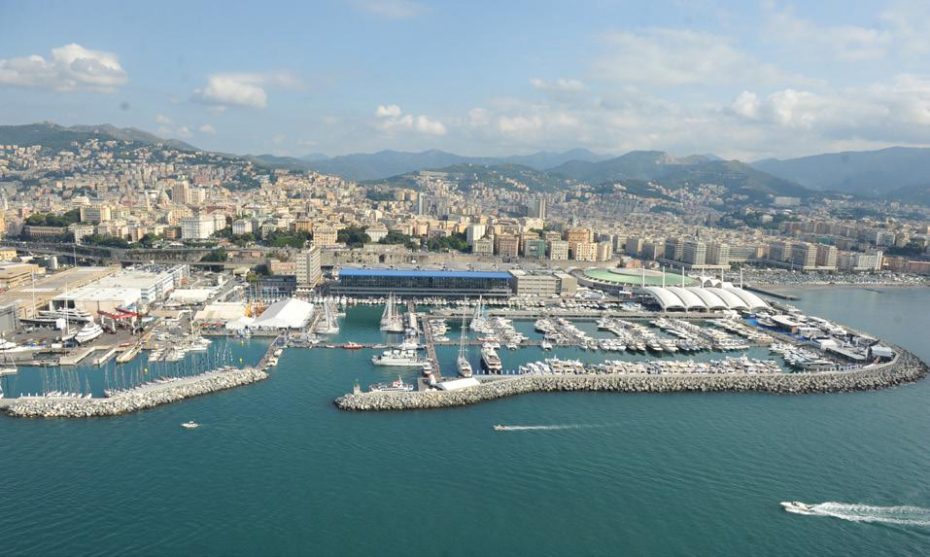 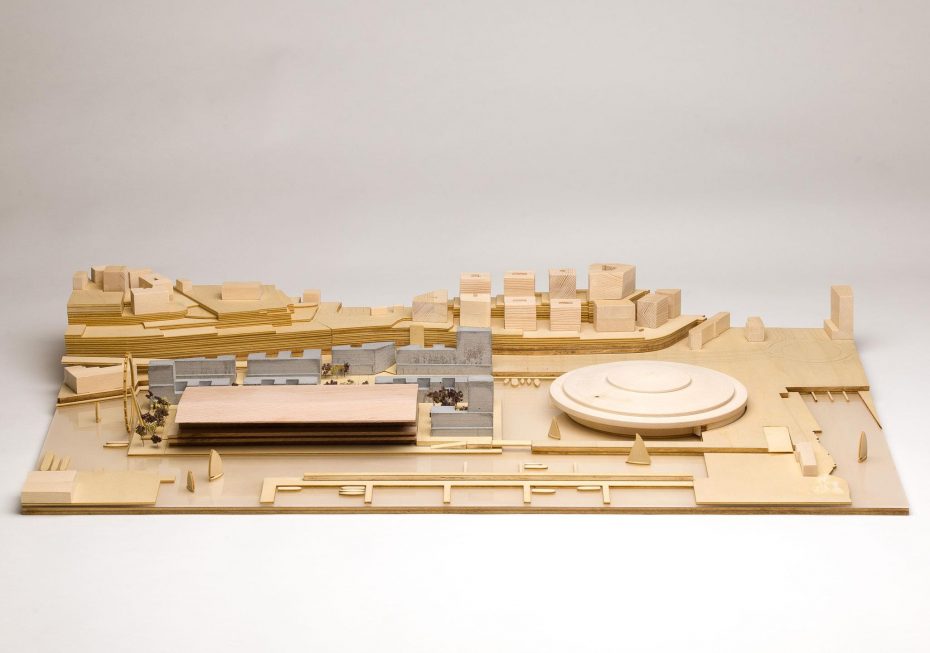 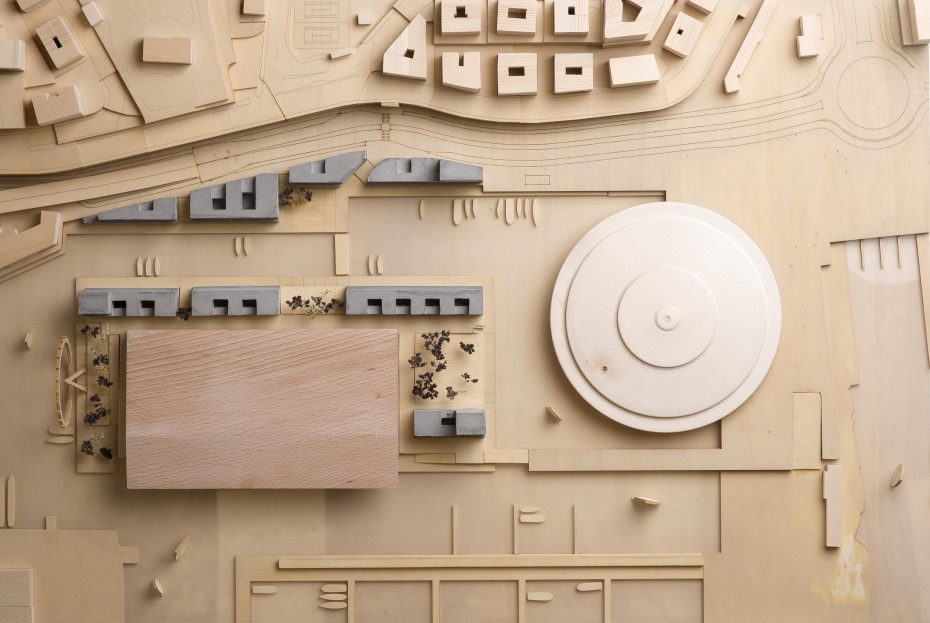 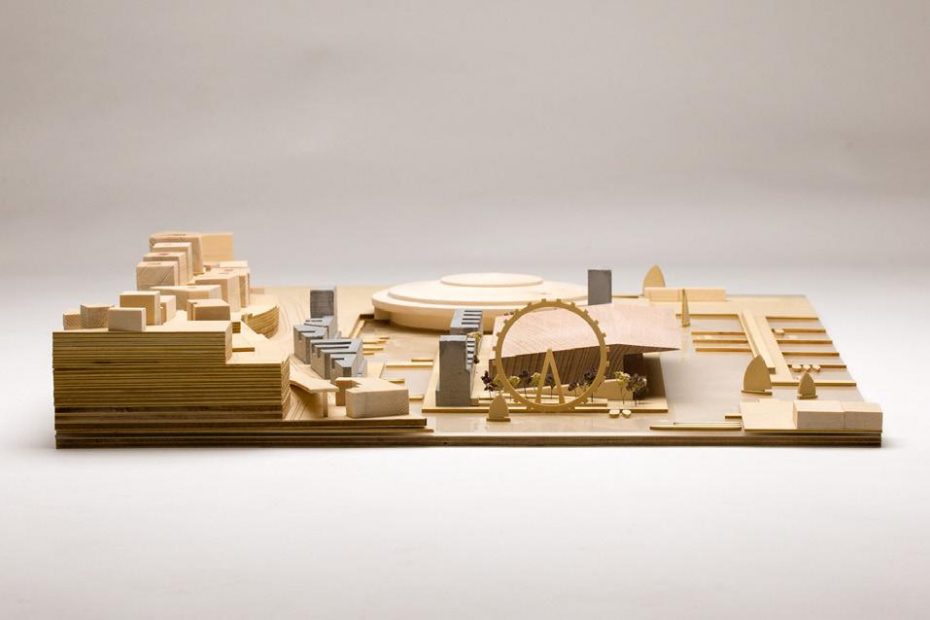 The site in the present

Located in the South-Eastern part of Genoa, next to the city centre but still in the periphery, the former trade fair site is a complex node and presents a typical situation of urban void. From a historical point of view the plot has been taken from the sea to provide place for the activities linked to port industries. This was a typical manner to solve a need for productivity due to its close position to existing and fast routes of transport. It was certainly efficient, however this method turned to be catastrophic in terms of urbanism.
The city and its inhabitants lost their physical relationship with the sea to the detriment of harbor industries and infrastructures. Bordered today to the North side by the highway and the 20 m high supporting wall of the 19th century city district, to the East and South by the water and to the West by industrial activities, the site has become an enclave between the city’s infrastructures and the sea.
From a programmatic point of view the site is very active. The XXL buildings of Pavilion B and Fiera di Genoa (Pavilion S) both host events and activities that gather large concentrations of people.
The marina is also actively participating in the programmatic diversity of the site. Nevertheless these activities are only punctual, not necessarily taking part in the daily life of the city. How to reconquer this place and give back to the city its last link with the sea ?

The site in the city strategy

Being aware that the Former Genoa Trade Fair is one of its most fragile parts, The City of Genoa is initiating an urban development in this area. The main objectives of this operation are to create an urban situation “capable of generating places that offer opportunities for people to come together”, being sensitive about the leisure need and also the productive sector. The Blueprint by Renzo Piano Building Workshop (RPBW) tries to deal with all these issues and questions and is focusing on the opportunity to restore the city’s waterfront without forgetting current urbanism preoccupations such as how to combine the residential, the productive and the leisure activities.